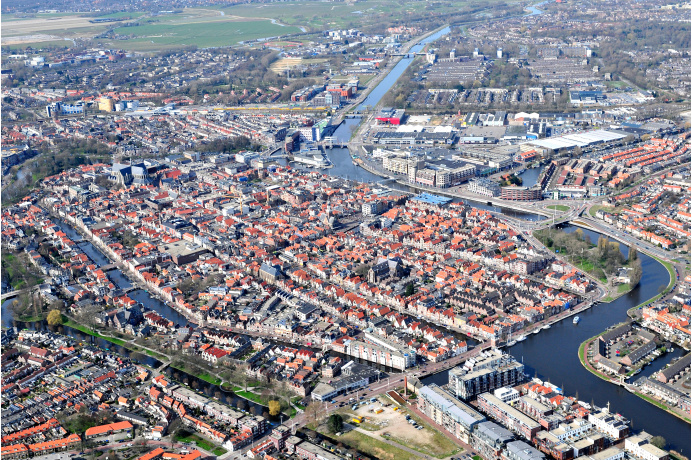 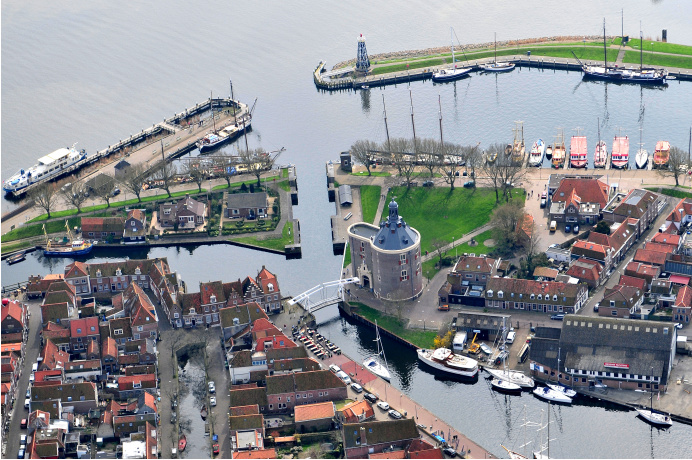 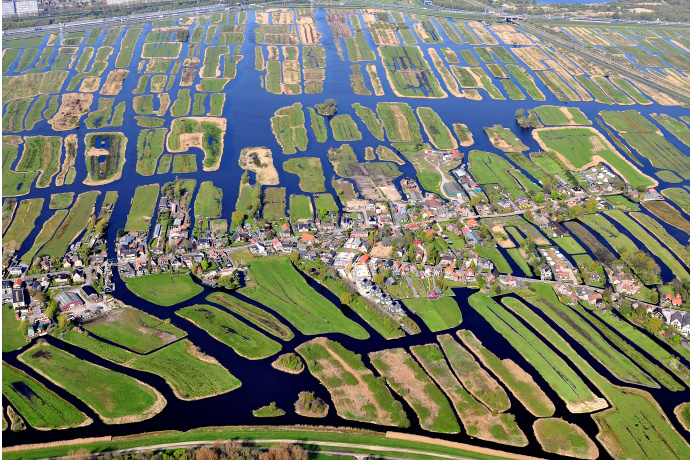 BSF Swissphoto, together with its partners Getmapping and Miramap, was commissioned by the Dutch data supplier Cyclomedia with the area-wide acquisition of nadir and oblique images. The project will run until the end of 2020, during which time a total of 36,000 km2 will have to be flown and oblique images with a resolution of 10 cm captured. At the same time, laser data with a point density of 5-10 P/m2 will be acquired.

The Leica Citymapper Airborne Hybrid Sensor will be used, which enables the simultaneous acquisition of oblique images and laser data and was specially designed for airborne imaging of urban regions and Smart City applications.

With this sensor, approx. 600 flight hours will be completed over the next 2 years and approx. 2.8 million images (vertical and oblique) will be taken. These are processed by our employees in a computationally intensive process, the estimated processing time is 1'000 h.

The data will then be sold by Cyclomedia to Dutch customers interested in image-based, georeferenced applications, e.g. in infrastructure planning or environmental monitoring.