Profile generation, inventory and analysis of spacing to vegetation 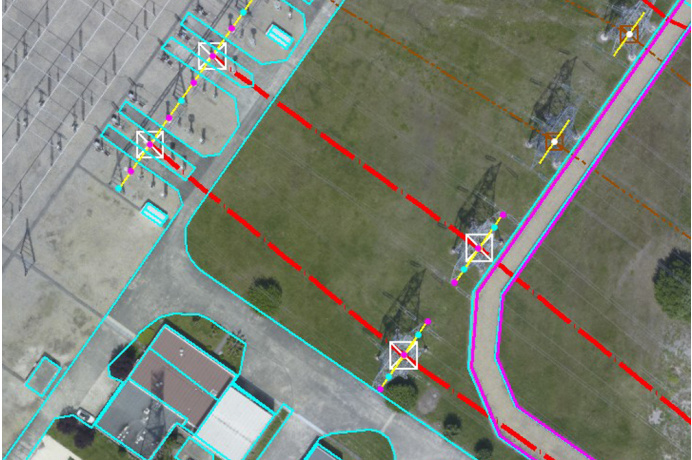 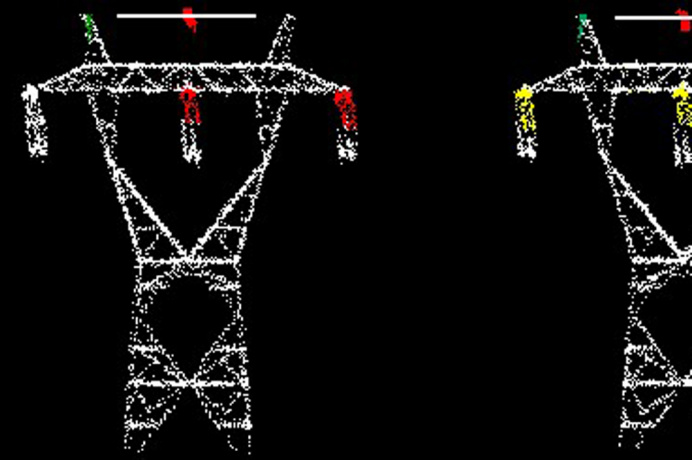 In 2012, the Eiffage-Énergie / BSF Swissphoto bidding consortium won the tender by the French RTE (Réseau de transport d'électricité) to carry out an aerial survey over parts of the French high-voltage power line network. This would encompass roughly 2000km of 63kV – 400kV power lines over a corridor width of 70 to 120m.

For this mission an airborne lidar system and a digital medium format camera were simultaneously operated from a helicopter. The acquired data has a point density of more than 20 Pts/m2 while the resolution of the images lies around <10 cm.

The final products are a classified point cloud, a digital terrain- and surface model (DTM/DSM) and a digital orthophoto (DOP). A profile is generated along the cable lines, allowing the measurement and documentation of the safety spacing of the power lines to obstacles.

Services of the consortium: