New laser data and aerial images of the canton 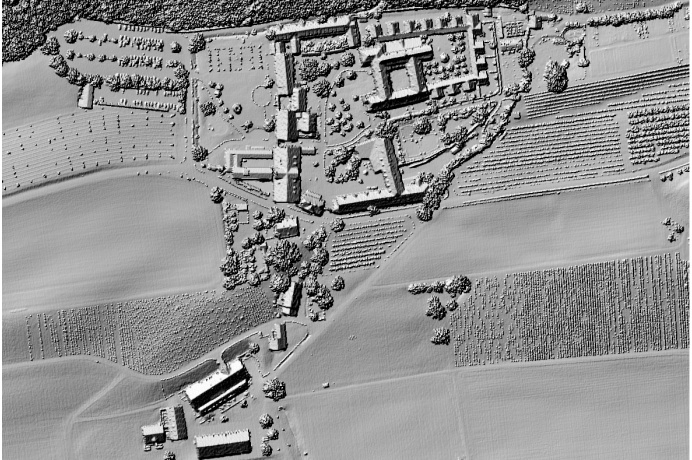 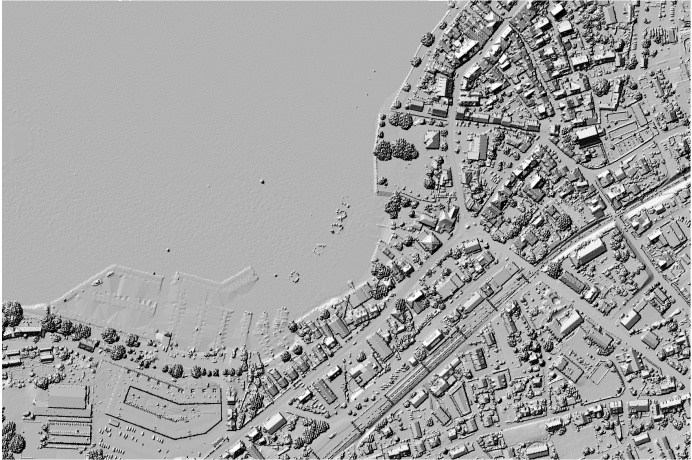 In 2014 BSF Swissphoto was contracted to acquire aerial laser and photo data of the entire canton of Thurgau (990 km2).

The LiDAR data acquisition was carried out during 9 days (33 flight) in February and March 2014. The 8 pts/m2 point cloud was used to produce a high density digital terrain and surface model.

The aerial photos were captured with our Ultracam Xp on 3 days in May 2014. 6100 images with a GSD of 8cm were collected during a period of 10h flight time. They formed the basis for a digital RGBI orthophoto with a resolution of 10cm.