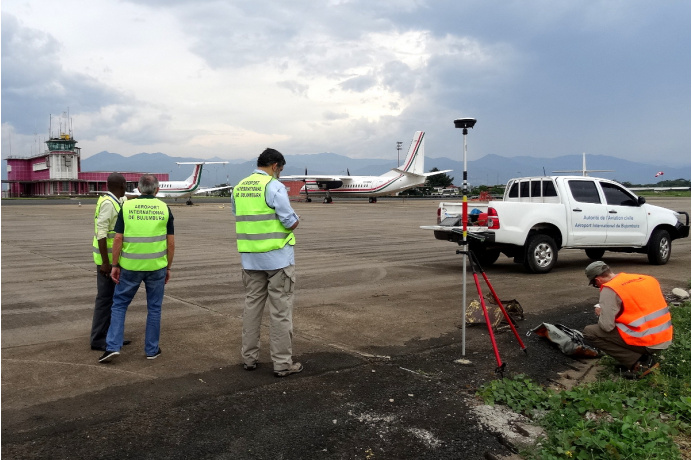 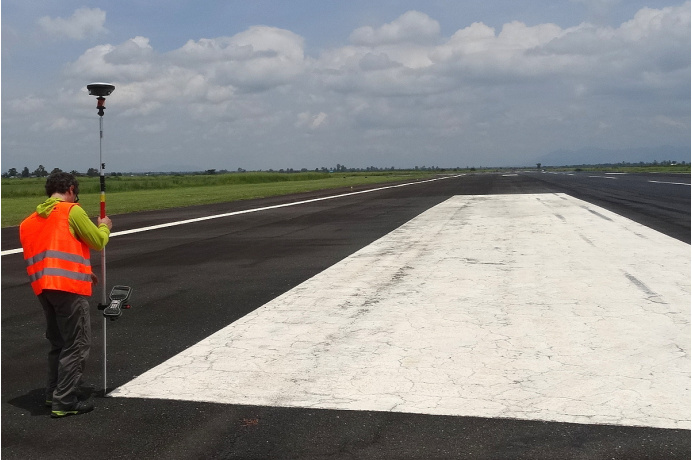 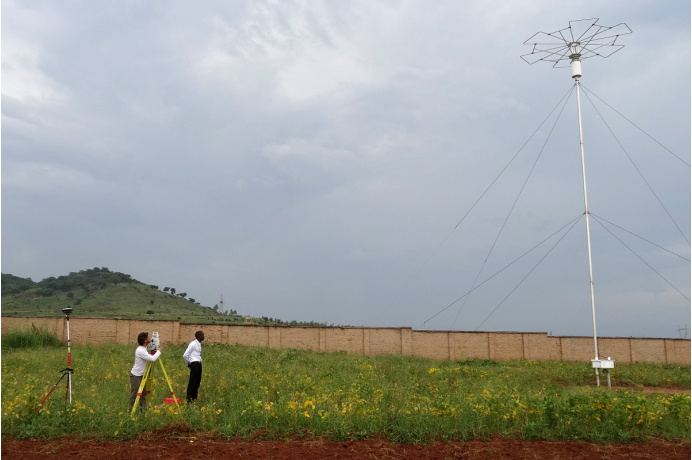 BSF Swissphoto has been carrying out survey, geodata and mapping projects for the aviation industry for decades, offering a multitude of services to our customers. This is largely due to the historic background of our company.

By the end of February 2018 we finished our 22nd Aerodrome Obstacle Survey mission successfully! Our surveyors returned from a survey mission at the International Airport of Bujumbura, the capital of Burundi, where they surveyed the runway, navigational infrastructure as well as all obstacles such as buildings, antennas, fences, vegetation, etc. You can explore some impressions of this last mission above.

So far, BSF Swissphoto has executed "WGS84 Aerodrome Surveys" on 51 Airports worldwide - from the Carribean over the Middle East to Africa.

Since 2014 the helicopter landing sites of 47 Swiss hospitals and the obstacles around them were mapped for the Swiss Air Ambulance Service REGA. The Swiss Air Traffic control authority Skyguide now produces visual approach charts based on this geodata. These charts define safe approach and departure corridors as well as relevant obstacles in order to support pilots in a best possible way during landing and take-off.