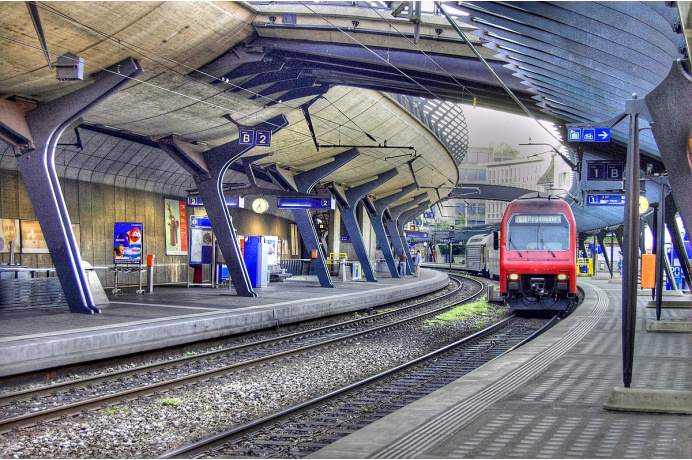 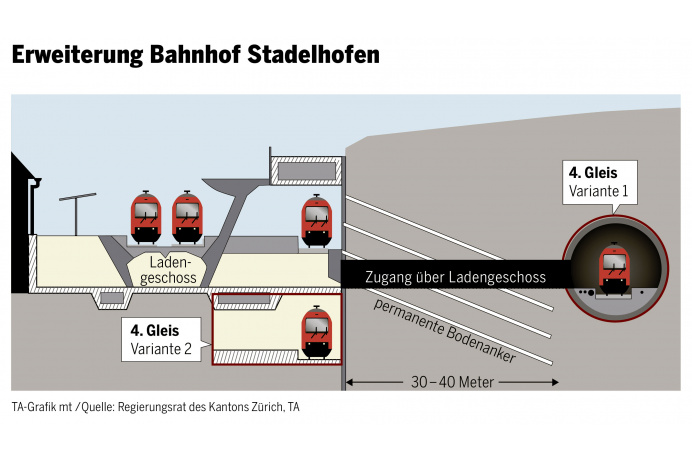 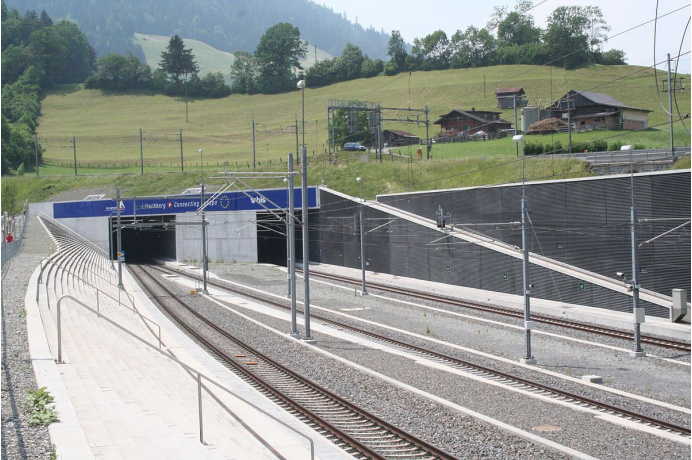 BSF Swissphoto is proud that it’s surveying competence and effectiveness has been chosen for three large-scale projects by the two biggest Swiss railway companies SBB and BLS.